The first week of June I spent in Fort Collins, Colorado (campus of Colorado State University) grading AP World History exams. I did the same thing last year and I believe I posted on my blog that I wouldn't do it again. I have to say that the second time around it was so much better. My table group was hilarious and although grading was tedious, we spent more time laughing about the terrible writing and mocking the really bad essays. It was the only thing we could do to keep our sanity.

I was grading the compare/contrast essay again this year and I was amazed at all the shocking historical tidbits I learned; such as "protestants were attacked by Alexander the Great," or "Napoleon lead the Romans," and my favorite "the chaste system was really difficult for the Indians."

Ultimately my decision to go to the grading again was monetarily driven, but it does provide me the opportunity to strengthen the way I teach my students how to prepare for their tests.

The other really great thing this year was that we were finished grading all the essays by 11:30 on the last day, so we got the afternoon off to explore Fort Collins and do a little shopping.

Fort Collins is a beautiful place and here are a few shots of campus and the town. Enjoy! 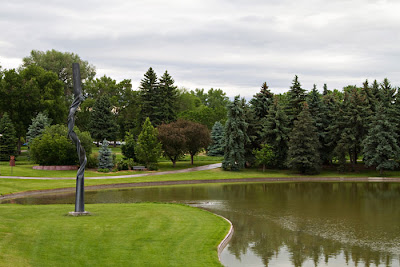 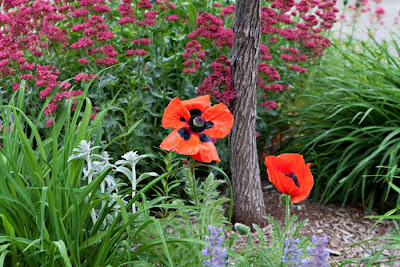 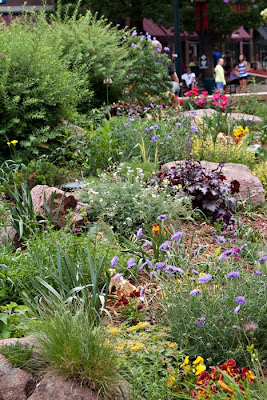 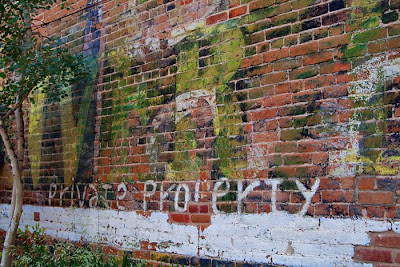