Berlin is a vibrant, huge city teeming with historical sites and adventure. Even though we were only in Berlin for three days we managed to see most of the important parts. It is definitely a city that I can't wait to go back and visit a second time. 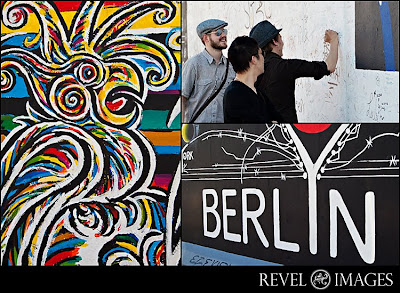 One of the first stops we made was at the Berlin Wall exhibit. It spans a considerable distance and famous artists have painted a variety of images to commemorate the walls existance. 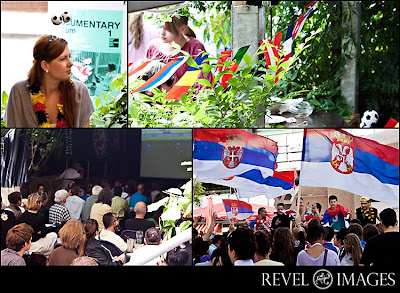 During our first day in the city we visited an interesting elementary school where the students took us on a tour and then their little band performed for us. After eating a Middle Eastern lunch at a community center we went to neighborhood bar to watch the Germany/Serbia World Cup Match. Unfortunately Serbia won and almost immediately there were cars honking up and down the roads with Serbia flags celebrating. 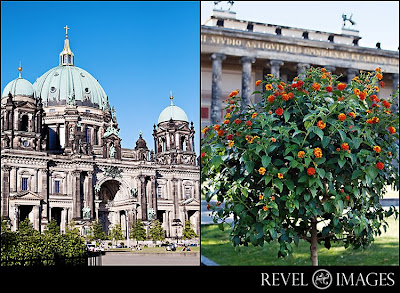 The first evening my friends Cynthia, Dan and I went exploring and visited the Pergaman Museum (which was amazing), we dined on delicious Vietnamese food and it just turned out to be my favorite evening of the entire trip. 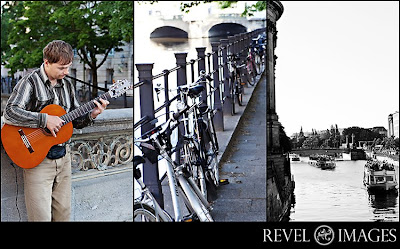 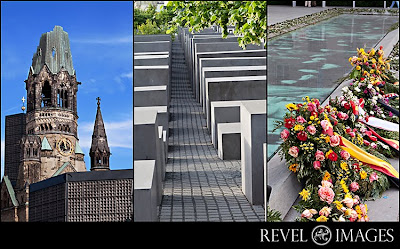 The middle picture is of the Jewish memorial. It is an unusual site made up of stone blocks of various sizes and heights. It looks like a field full of stone coffins, but that is not what the artist was going for. It was designed that way to allow the viewer to make up their own mind. 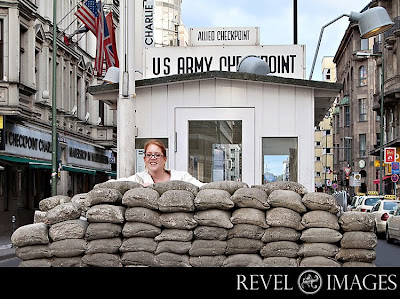 This is the tourist picture site for Check Point Charlie (although the original check point what not here). 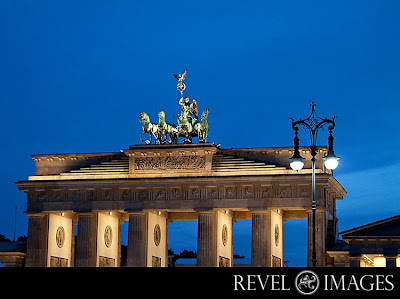 Evening of the second night, Jeff and I decided to go and get pictures of the Brandenberg Gate and the Reichstag Building. 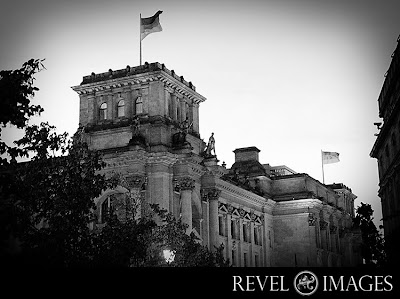 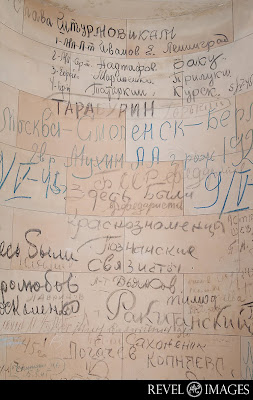 Graffiti inside of the Reichstag building. This was intentionally left when they renovated the building to pay remembrance for the storied history of the Soviet occupation of Berlin. 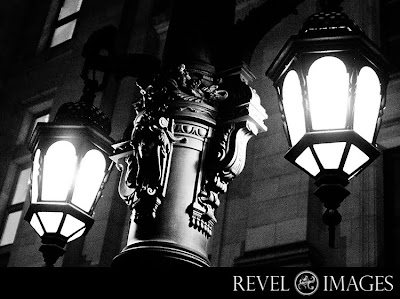 Although I don't have a picture of it, my favorite thing we did in Germany was attend a performance of the Berlin Philharmonic Orchestra. The building where the philharmonic perform is very unusual in its layout, however it produces the most astonishing acoustics. The music was stunning and I couldn't contain the tears that fell in each of their pieces.
Posted by Krista at 1:33 PM