After my exhilarating two-weeks in Germany I decided to venture off and visit Ireland. I had originally planned on going to Prague, but in the end I felt like I needed to spend some time in nature and away from big crowds.

I flew into Dublin early on Saturday morning the 26th of June and by the time I got to my hotel and settled in I was exhausted. It didn't help that I had to wake at 4:00 in the morning to catch the shuttle to the airport outside of Frankfurt.

I took a brief walking tour of Trinity college and around the center of Dublin. I had intended on seeing more of the city but I was exhausted and there were so many people in town that I decided to retire early and just watch a little football. Plus, I was leaving the city early the next day for my big adventure tour. 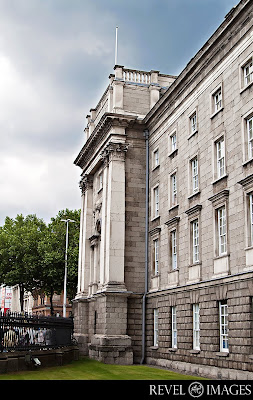 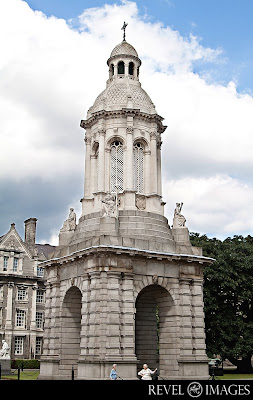 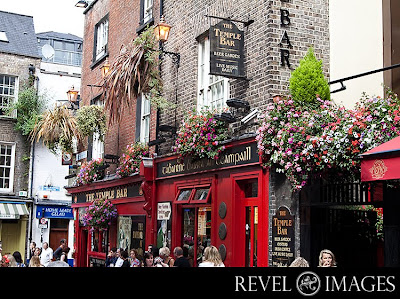 One of the many, many pubs in Dublin. 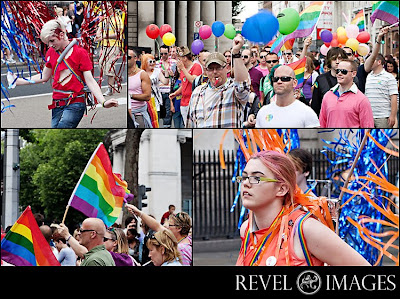