On Day 2 of my adventure in Ireland I joined the "To The Edge of the World Tour" with Vagabond Tour Group. Vagabond caps its tours to 13 people and uses a Land Rover to leave the beaten path. On the tour there was a family of four (mom and three kids) from Abu Dhabi, a couple from San Francisco and three married couples from Alabama. Our tour director was also the owner of the company. He was with us for two days before a new tour guy joined our group. The group was lots of fun and certainly made the trip exciting.

We spent a good portion of our first day driving, although it was broken up with a variety of stops until we reached the charming little village of Gougane Barra. 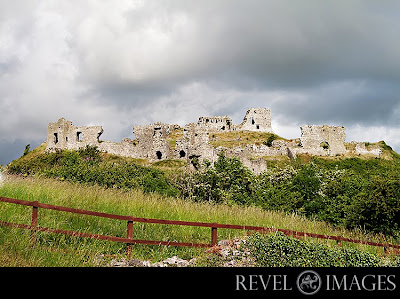 First stop was at the ruins at Dunamase Castle. 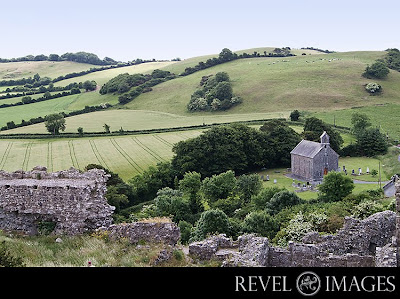 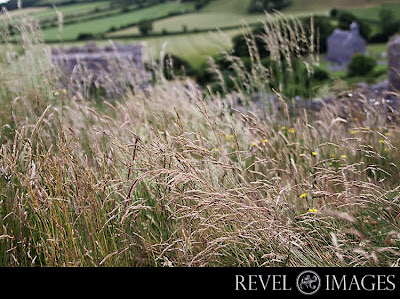 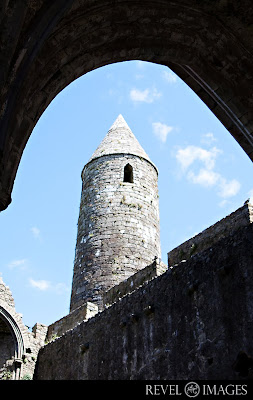 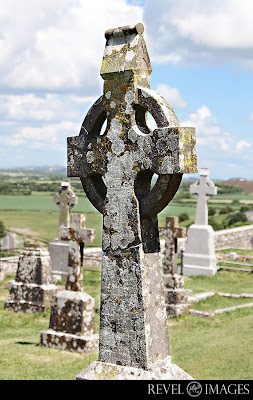 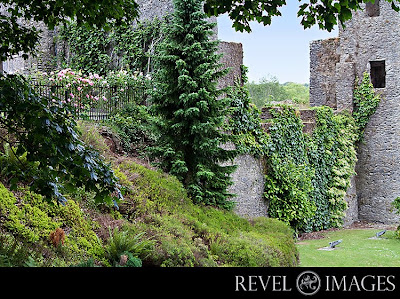 Blarney Castle, where I was able to kiss the Blarney stone. 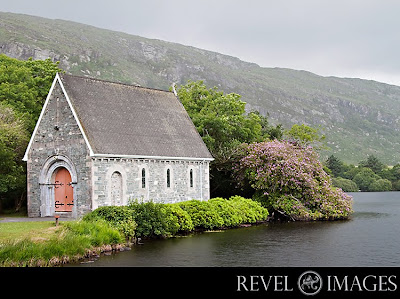 The view from the hotel at Gougane Barra, talk about gorgeous. 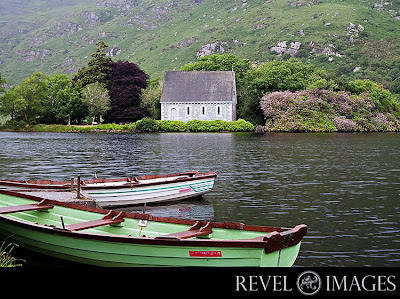