Day 3 of my adventure tour had us driving to the town of Glengarriff. The day was overcast and rained on and off. We were warned to bring waterproof clothing especially for a day like this. I was ill prepared, but I did have an umbrella, which helped a little bit.

In Glengarriff we took a lovely walk to see the coast. 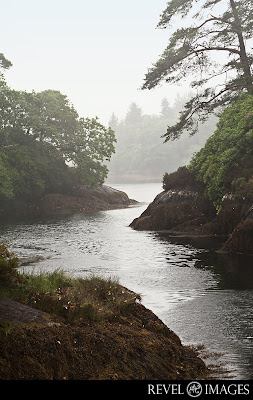 After the little hike we drove a little farther to participate in some lake sports: kayaking and canoeing. I opted for canoeing and was pared up with the 10-year-old from Abu Dhabi. We were ill matched due to our strength and size, it took all I could muster to keep us from tipping over. We had fun, but didn't venture out to see the seals because I was afraid I wouldn't have the strength to row us back to the dock. 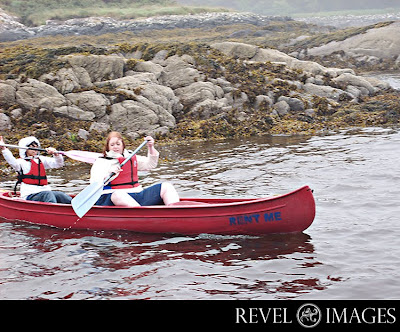 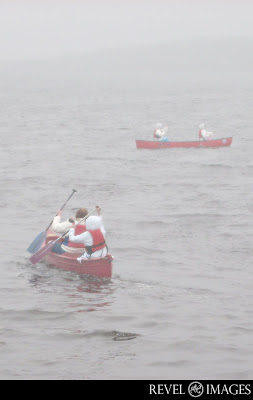 Lunch was eaten at McCarthy's bar where we enjoyed some warm soup and sandwhiches. 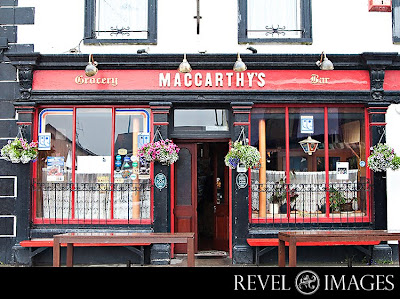 After lunch we continued to drove around the Beara Peninsula and went to see the ruins of Dunboy Castle. 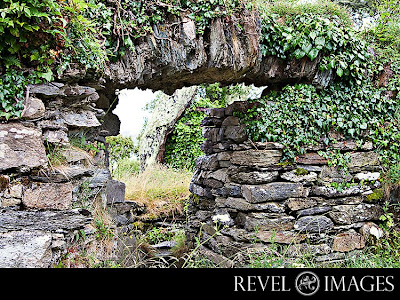 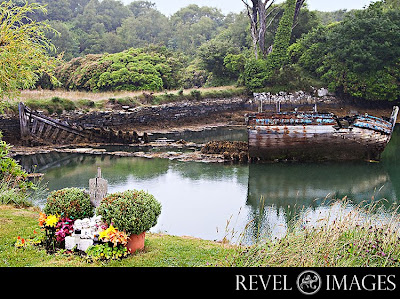 The final stop before heading to our hotel that evening was to see the stone circle of Uragh. Our tour director described it as "a little smaller than Stonehedge". That was an undestatement. I noticed throughout our trip that our guides descriptions of things were underplayed. As you can tell from the picture below, the stone circle was not that impressive. 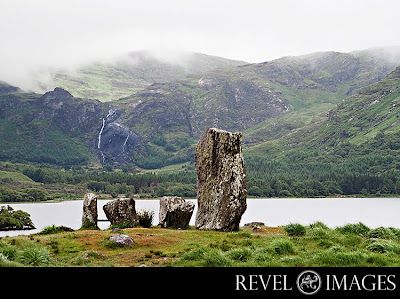 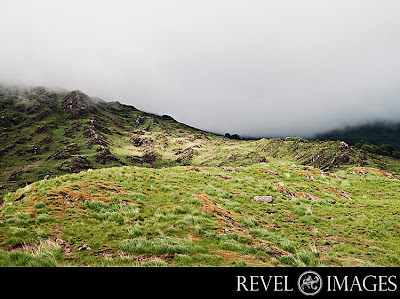 We spent the evening in the town of Kenmare and we were treated to hear the music stylings of Michael O'Brien, described as the "Alice Cooper of the steelbox accordian." He was amazing. Sorry for the poor picture, but there wasn't much light in the bar. 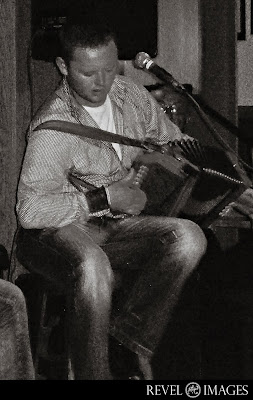